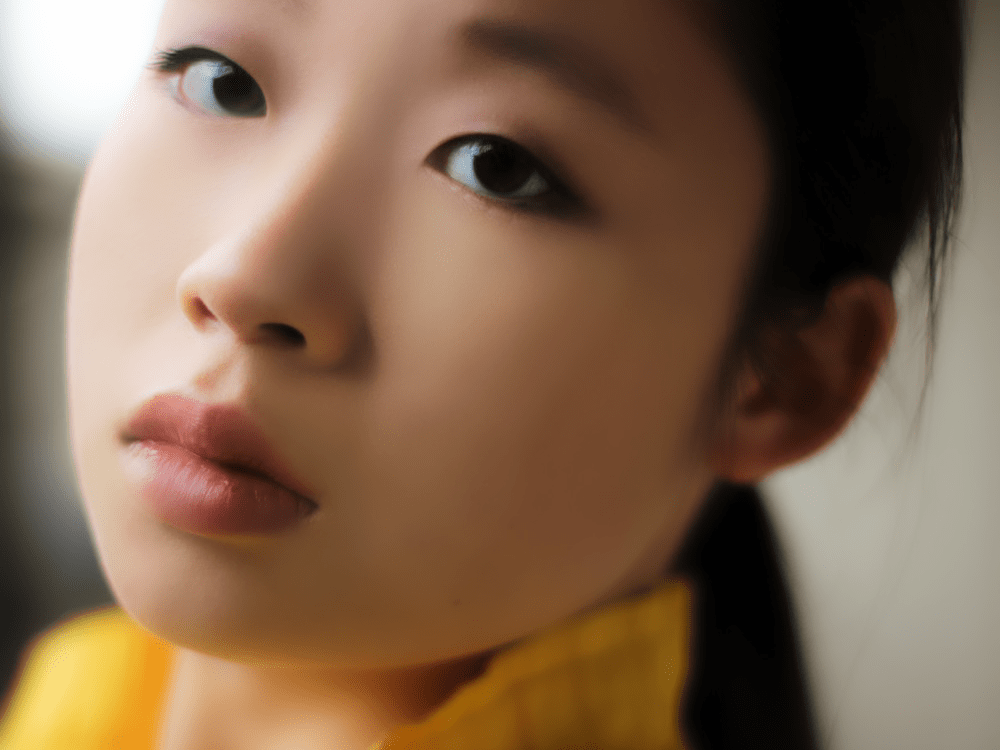 I have stopped counting how many times I have heard colleagues say “I have an Asian kid and she is so good because she is quiet” or “Asian kids help our test scores” and the most recent, “Aren’t you Chinese? So is my daughter-in-law! You should teach Amy Tan.” These statements of invisibility and singularity feed into the model minority myth, that Asian immigrants sacrificially work hard without any complaints or governmental assistance and that is why they are the successful minorities. And although there are worse stereotypes to have, this colonized terminology implies that the model minority myth is a successful modeling of whiteness, pinning all marginalized communities that are fighting for survival against each other. This provides an opportunity for the white community with a platform to use Asian Americans as a racial scapegoat, placing a wedge against other disadvantaged groups and discounting their stories of success. The comparison becomes competition rather than connection. Having no room for error, these expectations shadow the Asian students that walk into our classrooms, causing them to be both the exploited yet forgotten student.

Historical categorization has made the Asian a failure to be black or white, disrupting the preference of a simple binary view. Asians often see themselves caught between the white and black structure of American racial order – as if no other option exists. They are both, yet neither. Asian students, as well as Native Americans, Indigenous, Latinx, and LGBTQ+ are navigating their representation in the classroom. As a result, Asian curriculum has found a slower welcome in academic spaces. As the progress of Black curriculum certainly isn’t without problems, educators should be more mindful of the Black vs. white narrative and white feminism that is dominating conservative classroom content. The literature that is chosen is a reflection of that teacher’s positionality and sends a message of what certain students are worth. We are in a representation crisis and the classroom is a place where educators can push back on the hegemonic racial and heteronormative formation of America. There needs to be more investment in inconvenient and uncomfortable texts that go beyond a simple representation of racism and sexism.

I encourage you to explore the quiet kid. And I don’t mean by forcing her to talk more in class. There could be cultural and gendered expectations that are hidden underneath that silence. In some cases, mental illness goes undetected. What about their condition makes them quiet? Why have they become voiceless? Through intentional selection of modernized texts and progressive writing prompts, invisible identities can find a safe space in your classroom. Culturally responsive curriculum is often romanticized or just a checklist on an initiative. In order to gain control over centuries of racial hatred and America’s obsession with individualism, use your classroom to move beyond the simple questioning of race and gender in how we read the world. Contrary to media belief, the Asian is not a communist, not a terrorist, not a virus. I challenge you to stretch your curriculum beyond the obvious and outdated, taking some time to look for the identities that have become lost between the binary. While the recognition of Asian American curriculum should not take away from the marginalized condition of Blackness and the privileged condition of whiteness, the effort to explore the multiplicity of representation would bring more sophistication in solidarity.

Elise Song is a proud Texanese. Her MA is in English Education from Teachers College Columbia University. She is a Composition Professor and the English Department Coordinator for Dallas College El Centro Campus. Hook ’em! 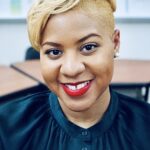 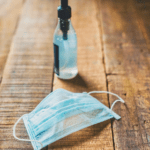 → Next Story: Prioritizing Social Emotional Learning in the Age of COVID-19