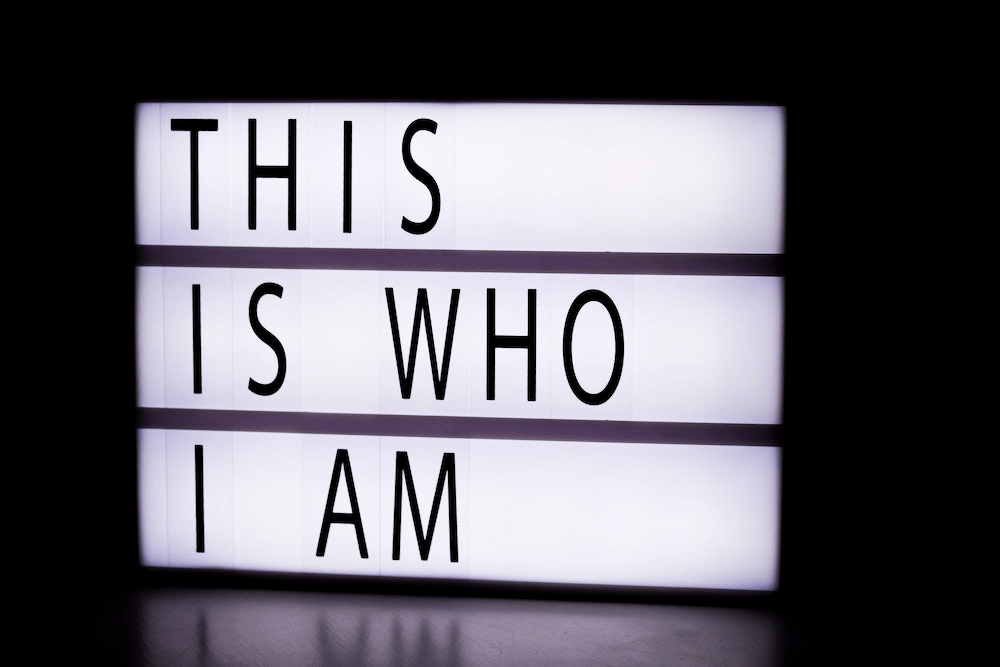 Where Is Your Focus?

Why placing connections over content is beneficial to students overall success.

I will never forget the conversations that were taking place in the teacher’s lounge, during in-service, after my former principal instructed all teachers to halt instruction for the first two weeks of school and spend time getting to know every student. I thought this was a great idea, especially considering the urban school we were in and the demographics of students. However, this idea was not popular among my colleagues. “I have so much stuff to teach that I can not risk that much time,” one teacher scoffed. Another felt “two weeks was too much time trying to get to know some kids. All I need is a day or two, but I have to get into teaching!” I was excited about the idea of quality bonding time, especially when we had permission from above to put connections over the content.

Our students are like different subjects to us. Before we journey into the unknown, we do our research. Before we let a person into our home, we get to know them. Thorough background checks take place before we are even trusted to receive clearance into a place of importance. Well, how is it that we expect students to feel welcomed in our environments and trust us with cultivating their minds when we will not even take more than two hours to start investing in a relationship with them? In the words of multicultural educator Gary Howard (2016), “we can’t teach what we do not know,” and our students will not learn from someone they do not know, respect, or trust. They may retain a certain amount of content, but real learning is not taking place.

During my middle school years, I was a real class act mainly because I was acting out. My mother was on the streets looking for her next high, my grandmother was continually working to support three more kids after raising her own seven, and my dad was trying to make sense of his new life post addiction. I had friends in school, but no real connections because I was too scared that someday they would come to my house, see my mother sleeping in her box on the porch to sober up, and then the world would know I was the daughter of a crackhead. The relationships that I did have were all based on my fears.  They also filled voids for what I did not have at home. I had a play momma, play dad, and a host of play sisters and play brothers, but none of them were my real friends because they did not know the real me. I did not know the real me and would push anyone away who tried to get to know the real me. I spent more time skipping class than in class because of fears and insecurities. However, what did it matter? No one knew or cared that I was gone and when I did show up to class, it felt like every teacher was looking for the fastest way to get me out. My oldest brother was already the menace of the school and got expelled. I guess I was just like him, and not one educator made me feel any different.

I spent a lot of my time, during middle school, in in-school suspension with the ISS teacher Mrs. Jacobs. I will never forget the way she made me feel. ISS back then was not what it is like today. When you went to ISS, you did not go with tons of busywork. Most times, the teacher did not even care to send any work. My brother was already popular and had made a name for himself, so the ISS teachers were very familiar with who I was. I spent much of the time in this room talking. Even when I was not supposed to be in ISS, I spent my time in ISS. Not because of the place but because of the people–or one woman in particular. Because I longed for a maternal figure, I did one of two things when it came to women. I either pushed them away or clung tight to them. In the ISS room, I found someone I could cling to tightly.

She reminded me of my grandmother, but her “take no crap” attitude made me wish she was my mother.

Since there was no content to being taught in that room, connections developed in that room. Every day that I had to serve was another day for her to get to know and understand me. She would ask questions, give compliments, and help me identify my strengths. She wanted to know about my family, my likes and dreams, and she often told me stories about her family and her life. In her presence, I did not feel a burden and did not feel like I was a burden. I did not feel like I was being judged or compared to the likeliness of my oldest brother. Her interest in me was genuine, and I knew it. Because she knew me, she was able to see past the labels that were placed on me at 12 and planted a seed in my heart. The relationship we had was trusted because she respected me, my family, and my community. This was shown not only through her words but also through her actions.

Every day I went to ISS to talk or see if there was anything I could do to give her a hand. Because of the connection we had, I wanted to come back and file papers, clean the boards, or even wipe down the desks. Anything I could do to be in her space, I did it. I can recall when my mother finally went to prison while pregnant with my younger brother, she was one of the first people on the campus that knew what I was experiencing on the inside. Others assumed that my mother was “out in the streets,” but no campus personnel ever asked me about it or how it made me feel. However, she did. When she heard that I would sit out on the baseball field alone and cry she sent for me and from then, I know I was more than just a troubled student to her. I was never expected or pushed to be above average. As long as I was “passing,” I was “okay,” in the eyes of my guardians. However, she pushed and inspired me to seek to be more than average and told me I could be better than my mother, sister, or brother. She made me not want to disappoint her (and she told me I better not bring my butt back to ISS) and from that point on, I fought to be better although it was still a daily struggle. It was her push that got me to my 8th grade graduation day (with Cs and Ds), and a time I will never forget.

It should NOT have taken a trip to the ISS room for an educator to stop and ask me, “what was up with me” when I was assigned to seven educators daily. Intervention should have happened well before then. The sign of a troubled student was written all over me, but, in my eyes, no one cared enough to really stop, read, and reflectively judge them. We should know our students well enough–early on–to know when something is off about them. If we cannot get close to them, then we must make it our duty to pursue them. They must become our one.

In my personal and professional career, I have seen teachers get so caught in what they were teaching that they did not notice changes in the whom they were teaching. The content we teach and the priority we place on it can become about us if we are not careful. We enter this race to nowhere, at the beginning of the year, and we leave our students behind in the dust as they are still trying to decide if they should trust us or not. We should place value and emphasis on relationships rooted in respect because when a student knows that we have a genuine interest in their well-being and not just their academic success, the results will come. Their lives should be our priority as we emphasize our desire to pursue genuine connections over teaching content. Before moving on to content, content, content, ask yourself what really matters to your students. Trust me, if you focus on building connections with each student, it will make your teaching of content and your students’ acquisition of this information easier and meaningful. This is not a call to neglect your subject matter or required standards. However, be mindful to make relationship building with each student a continual and daily thing. When real love is felt in the room where this teaching and learning are taking place all things will fall into place. 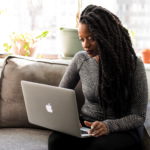 ← Previous Story: What Pages Taught Me About Having A Growth Mindset 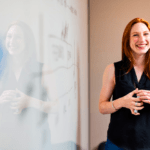 → Next Story: Take Your Game Face Off 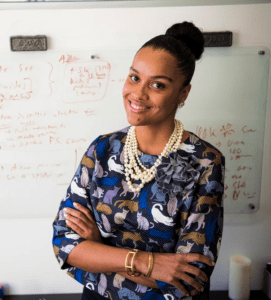